Ancient GE TPX24SIYFBS keeps on trucking...but the freezer is frosted up (again) and the fridge isn't cold

Visiting an aging-in-place parent over Easter to find that the freezer is frosted up (again) and the fridge isn't cold. This is an early 90's, best I can recall, side by side, no dispense but with an icemaker. Background- this happened a year ago, and I replaced both the defrost timer and the defrost heater/thermostat. The heater/thermostat (WR51X443) is a pre-wired combo. That wasn't the most structured of efforts (it took me too long to figure out the heater itself was the problem, not the thermostat or timer).

This time, I advanced the defrost timer to run a defrost cycle and noticed nothing happened as far as frost level (compressor/fan stopped in defrost cycle, though). Next, I took the freezer apart and defrosted it with the hairdryer. FYI, it was bad enough that no air was moving around the coils- everything on the shelves that was solidly frozen was still that way but I noticed a bag of flatbreads that wasn't as solid as I'm used to. With it defrosted, I noticed that the glass around one of the heater elements was broken near the end, but I couldn't find an obvious break in the heater coil.

Since putting the freezer side back together and putting the stuff back in, it has been keeping sufficiently cool. Icemaker has more-or-less filled its bin in the past 24 hours. That said, the fridge side doesn't appear to have fully cooled. I put a wired BBQ thermometer on a shelf with the base outside the fridge. It apparently was still reading ~50F today (I'm a couple hours away, so diagnosing remotely best I can). I'm going to get them to check that thermometer against an instant read that I trust more.

I'm ordering the heater/thermostat to replace it again, but the fridge temperature has me vexed. One thought I had was that one of the ducts between the sides had frosted up and I didn't get that defrosted in my efforts on Easter. Thoughts?

I was pretty frustrated to find that my previous fix didn't last (and that I was the one to figure it out by noticing that the top shelf beer wasn't cold Sat night). But I'm planning to make a return trip and fix again for a few bucks rather than replace for lots of bucks. Just want to make sure there isn't something I'm missing in the vent to the fridge side. Thanks!

If possible, a 24 hour defrosting with the doors open would help thaw out any ice/frost in the air ducts.
Also make sure the fan in the freezer is blowing and the air damper is set 1/2 open and 1/2 closed ( usually around letter "C" ).

I'm lazy, chubby and cynical. I love food, naps and coffee. I hate Mondays, people and exercise.
I never thought I would grow up to be Garfield!
M

Thanks. Was trying to preserve all the food as best I could, so a 24-hour shutoff was not an option. The fan was blowing, and the damper is set to midway.

Was trying to preserve all the food as best I could, so a 24-hour shutoff was not an option.
Click to expand...

100% understand.
Might not have a choice if there is ice/frost up into the air return or air ducts.

The fan was blowing, and the damper is set to midway.
Click to expand...

Good.
Also make sure the light is going off when you close the FF section door.

I'm lazy, chubby and cynical. I love food, naps and coffee. I hate Mondays, people and exercise.
I never thought I would grow up to be Garfield!
M

Thanks! I do need to check whether the light is going off. I also felt like I needed to change it out for an LED bulb.

They are expensive, but I love the refrigerator LED bulbs!
No heat, nice light. 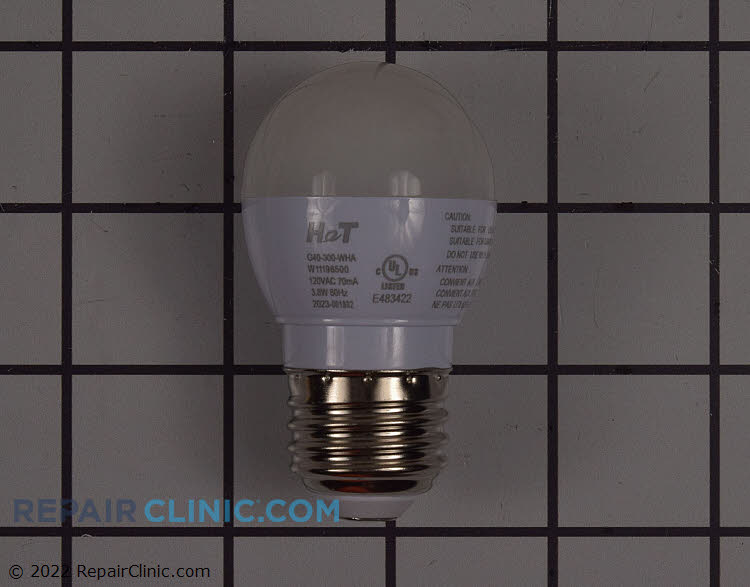 I'm lazy, chubby and cynical. I love food, naps and coffee. I hate Mondays, people and exercise.
I never thought I would grow up to be Garfield!
You must log in or register to reply here.