I've tried to resolve the issue of inoperable control board last year but couldn't and gave up. Now decided to tackle it once more with a bit more diligence.
Here is the story: one day I saw the water on top of the deli control panel and concurrently with that some lights in the main compartment to be off. Deli control board soon became inoperable.
I've chased the light issue for a while first replacing the freezer light (which is the main and most royal PITA on this model and should be just shorted next time I have to deal with it). I also replaced the main LED board in the back - none of these helped, finally I replaced the upper left LED on the ceiling (deep one) and all the lights came back to life. Meanwhile the deli control board issue didn't get resolved.
I then bought t a replacement module to see if the fix is as easy as is. To my surprise and anger it did nothing (more so, I'm not even sure now if I ended up frying the new replacement board). Once the deli control board is cully connected, the fridge starts to think a door is opened and the board shows no signs of life and the "open door" indicator/chime don't go away. If I unplug the deli board, door indicator goes away and works properly (for all 5 doors).
So before I through more money to this I would like to troubleshoot it a bit more adequately but not sure where to start now.
I tend to suspect the harness to the deli drawer could be the culprit (and it is pretty cheap way to check so perhaps I should try that).
Another thing I notice is that there is some water condensation on the ceiling inside on the left side kinda deep. Like several droplets. It is not there all the time but enough to notice occasionally.
Other than that the fridge and the freezer function normally.
Any help is greatly appreciated!

sip1979 said:
I then bought t a replacement module to see if the fix is as easy as is. To my surprise and anger it did nothing (more so, I'm not even sure now if I ended up frying the new replacement board).
Click to expand...

You mean you bought the replacement Pantry UI Board?

Here's the Pantry UI(User Interface) wire harness for your model:

Here's the video that shows you how to remove it: Thank you very much Jake,
Yes, I have 2 control panels now. Not sure if one or both are good or bad (or perhaps even both bad) and the harness on order so will replace it and see if the issue goes away. I imagine even with the broken board (and good harness) the open door warming shouldn’t be triggered when the board is fully connected

Ok, hopefully the new Pantry UI wire harness will fix it, if not, then it has to be the Pantry UI Board, that's all it could be.

Here it is for your model:
User Control and Display Board WPW10769076 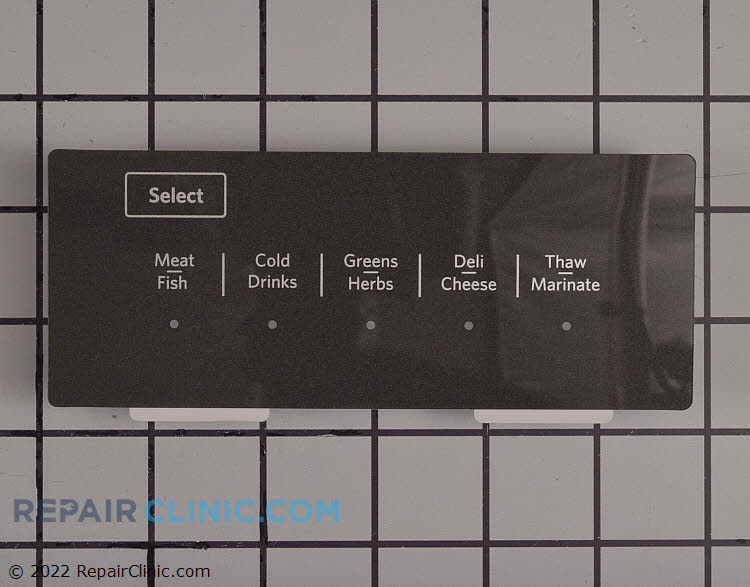 For others following your thread--->There is a video in the part link that shows you how to remove it to check for spillage underneath it, ALSO remove the wires that go to it and see if all those problems go away.